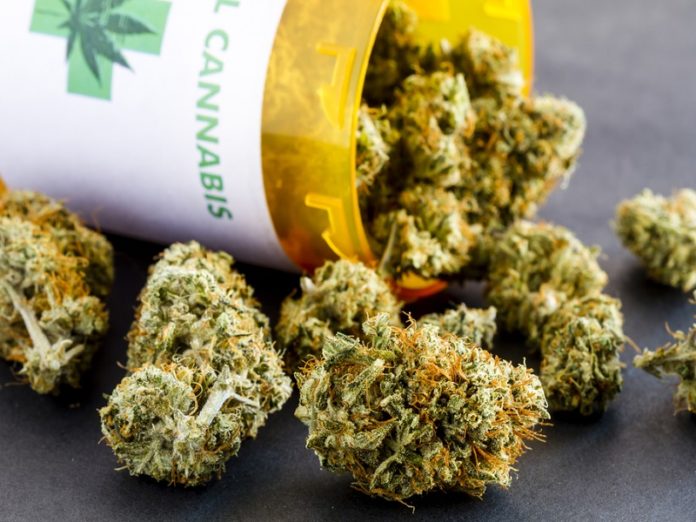 The use of medical marijuana has grown in recent years. In some overseas countries, the recreational use of cannabis plays an important role with the local businesses. With the increase of marijuana users, scientists have had an opportunity to study the benefits of medical marijuana and exactly how it can improve a patient’s quality of life.

Chemotherapy is a terrible thing to go through but cannabis helps treat nausea and actually helps increase appetite. Patients that suffer from Alzheimer’s and even people with Dementia, can use marijuana to help prevent confusion as well as agitation. It’s also known to shrink away the damage caused by a stroke. Parkinson’s disease suffers will have the progression of the disease slowed down and it can reduce the tremors that come with it.

Read more on CBD or Cannabidiol

Apparently only around 6% of the studies being conducted on cannabis are actually focusing on the benefits of medical marijuana and its healing properties.

Marijuana can prevent some diseases

Many people that do not make use of cannabis believe that the plant will cause disease. This couldn’t be further from the truth. In fact, the scientific research that has been done so far, is showing many of the physical problems and diseases that it helps cure or prevent.

Even though medical marijuana has so many benefits the plant is still illegal in many countries around the world. Why isn’t it legal already? One of the reasons the plant is not legal is because the huge pharmaceutical companies would lose a ton of money. Especially since you can grow marijuana for next to nothing and it starts curing all kinds of diseases and reliving pain without using the expensive medicine that they would usually sell.

Weed improves your metabolism and can help you lose weight

Calorie intake can be managed by your body a lot more effectively with the use of cannabis. It also regulates insulin production in your body. Generally you will notice that weed smokers are thinner or slimmer than none smokers.

Treating depression and anxiety with cannabis

One of the major benefits of medical marijuana is that it helps treat anxiety and depression. For depression that is often a result of chronic stress. Certain components of cannabis may be an effective treatment. This is according to a 2015 study by University of Buffalo scientists.

There was another study published in 2007 that showed the use of THC in small doses increase serotonin the same way an antidepressant does. It can even act as a mild sedative.

One of the benefits of medical marijuana is that it can make you more creative and even focus more on the task at hand or you day job. While smoking weed didn’t necessarily increase your short term memory it did help people come up with more elaborate ideas and an inventive way of thinking.

There was a published study done in 2012 that showed smoking marijuana was not linked to lung damage. In fact, it helped to reduce the effects of years of tobacco smoking. This is only if you quit smoking tobacco.

This test involved more than five thousand people and it revealed that there was deterioration on tobacco smoker’s lungs health over a long period of time. Then they discovered that cannabis smokers actually had an increase in their lung capacity.

The Mental Health Benefits of Marijuana

What is CBD or Cannabidiol?

How To Grow Cannabis 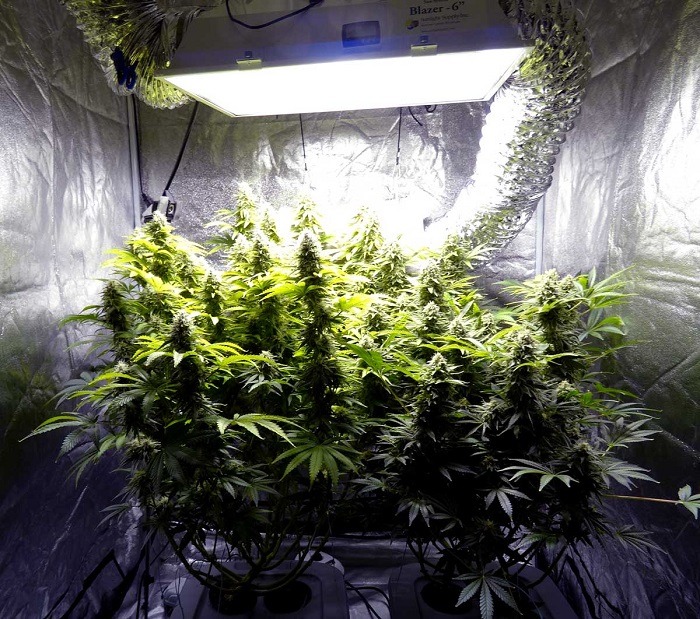 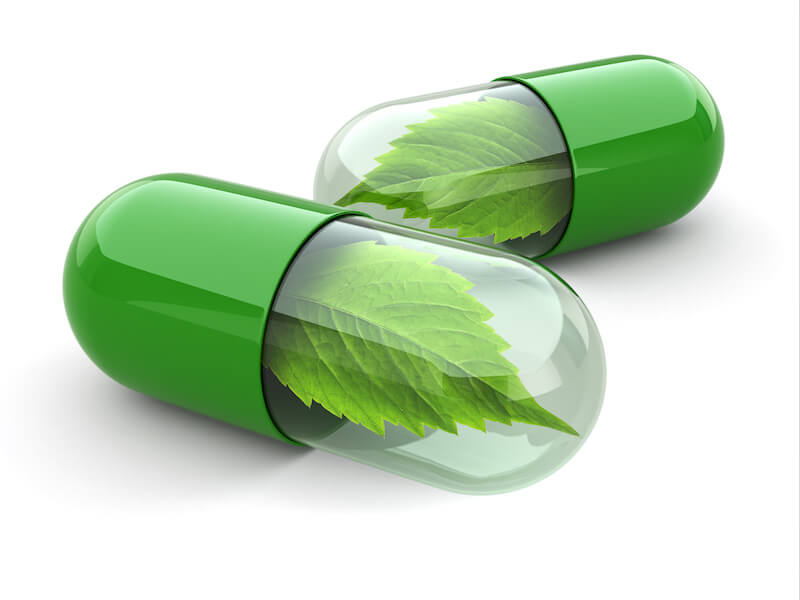 The Mental Health Benefits of Marijuana